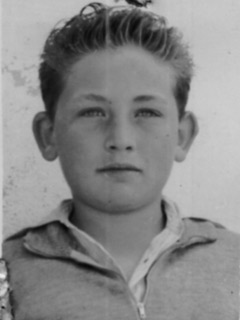 Fr. Rafael Alonso Reymundo was born in Jerez del Marquesado (Granada, Spain) on January 10th, 1947. The fourth of five children, he was born to Mr. Ramón Alonso, veterinarian, and Mrs. Carmen Reymundo. On the feast-day of the Presentation, February 2nd, 1947, he was baptized and consecrated to Our Lady. At the age of eight, he received his First Holy Communion in the Parish Church of Pozo Estrecho. When he was ten years old, while attending Exposition of the Blessed Sacrament, he discovered his vocation to the priesthood; he felt the Lord tell him, “You will be mine, only mine, totally mine."

After his father’s death in November, 1963, the family moved to Madrid. There he became a member of the Crusade of Santa María (a consecrated lay institution) in May, 1964. 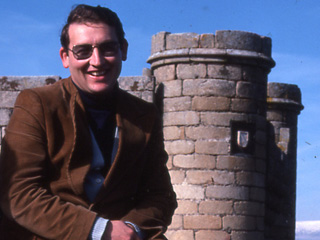 From 1965 to 1970, he studied Humanities and Philosophy in the University of Salamanca, specializing in History and Geography. He graduated in June 1970. In 1972, the University granted him a scholarship to do a historical investigation of the spiritual movement of ¨Los Recogidos¨ during the 16th century in Spain.

In 1975, he left the Crusade of Santa María in order to commence his studies for the priesthood.

In this same year, he was accepted by the diocesan seminary of Toledo. 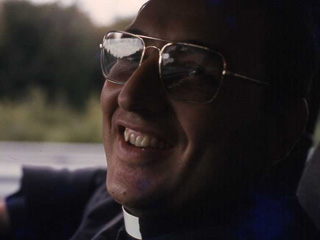 On the 6th of July, 1980, he was ordained in Toledo by the Cardinal of Spain, D. Marcelo González Martín. Ever since then, Fr. Rafael has dedicated all his efforts to found this little plant of the Church: the Home of the Mother.

He also continued his work as a teacher until 1999, when he stopped teaching in order to dedicate himself completely to the Home.

All of us who are members of the Home thank him for his abnegation and abandonment to the will of God and to the wishes of Our Mother. We pray that God may grant him many years to continue to guide the Home.